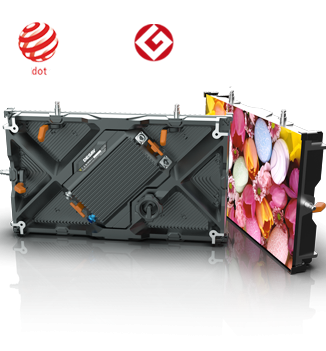 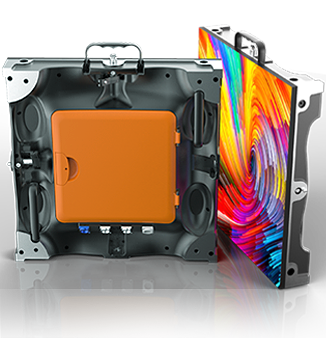 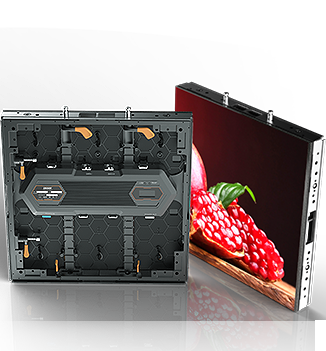 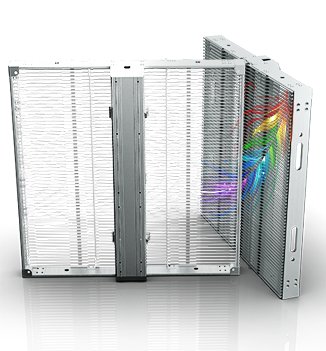 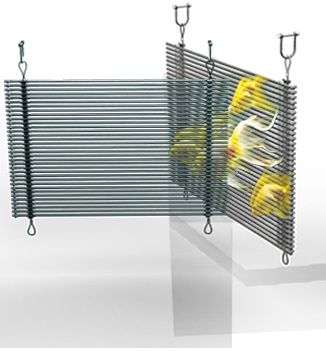 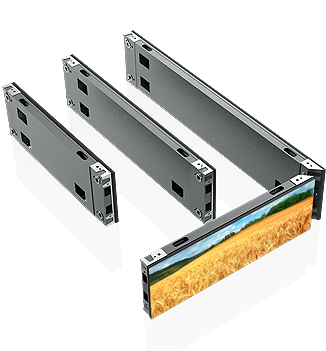 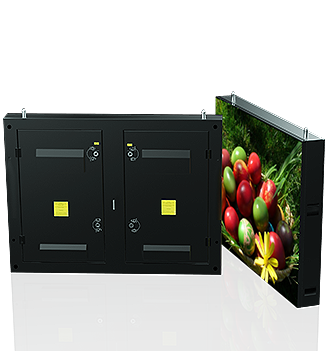 Since its inception, IDEA's goal has always been to identify and recognize the pinnacle of design excellence, highlighting the theme of free innovation. Every year, the Industrial Designers Society of America selects the best product designs from the industry and awards them to IDEA, which is published in the current business Week magazine. Apple mobile phone and Tesla electric car had ever won the IDEA.

IDEA is widely reported by the media worldwide, and is one of the three top design awards in the world (German Red Dot Award, German iF Award, And American IDEA Award). As the top booth of outstanding industrial design products, IDEA has great influence.

Thanks to Desay Intelligent’s long-term unremitting efforts in product innovation, TRB series can achieve such good results. Desay Intelligent is always committed to the pursuit of excellence, challenging the limit, and continuing to provide customers with more excellent products.